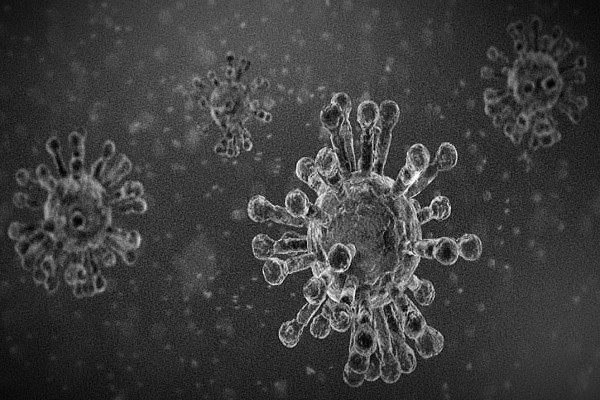 A total of 179 people have died with COVID-19 symptoms in the last week, taking the total number of deaths to 1,070 till date, say data revealed by Bangladesh Peace Observatory (BPO).

According to the BPO, the data were prepared on the basis of information taken from 7 to 13 June.

The BPO, a project of the Centre for Genocide Studies (CGS) of Dhaka University, has been updating the information of such deaths from 22 March till date.

Besides, BPO has been publishing regular reports on a number of issues with the financial support of the United Nations agency UNDP.

BPO released a new report on Friday after analysing the news of 25 media outlets of the country, saying that 1,070 people have died with coronavirus symptoms since 8 March.

It found that two deaths were reported from 22 to 28 March with COVID-19 symptoms. The following week it reached 63 people. In the following weeks it reached 108 and 120 deaths. The curve flattened for the next six weeks. The number shot up again in the past three weeks.

BPO researchers said they are regularly checking and updating data. Earlier, in a report published on 19 May, they had reported 1,010 deaths which they corrected later.