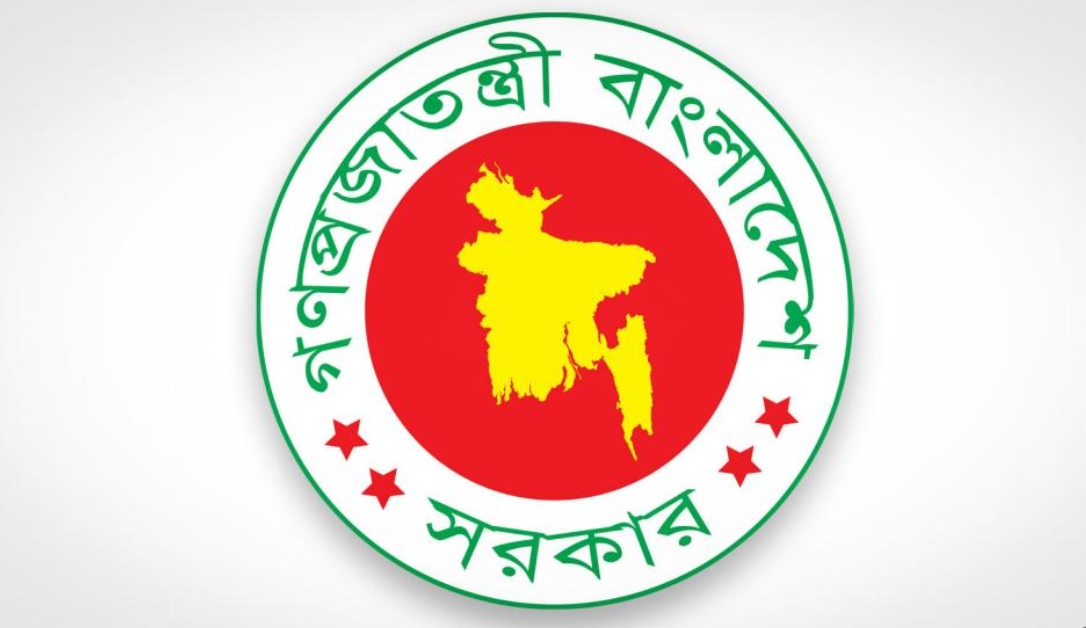 The government has increased fares of inter-district and other bus and minibuses by 60 per cent, in order to compensate bus owners for carrying 50 per cent less passengers to prevent the transmission of novel coronavirus, reports UNB.

Passengers will have to pay the additional fare from 1 June (Monday), said a gazette notification issued by the road, transport and bridges ministry on Sunday.

The notification said the additional fares for inter-district and long routes buses and minibuses will be increase by 60 per cent from the existing Tk 1.42 for a kilometre.

The extra 60 per cent fare will be added to the existing minimum bus, minibus fares of Tk 7 and Tk 5 in Dhaka and Chattogram metropolitan cities respectively, the notification said.

The notification also said that bus and minibus plying in Narayanganj, Munshiganj, Narsingdi, Gazipur, Manikganj and Dhaka district under Dhaka Transport Coordination Authority (DTCA), will be allowed to charge extra fare with the existing fare of Tk 1.60 per kilometre.

Each passenger must take a seat and keep the adjacent seat empty and no bus and minibus will be allowed to carry over 50 per cent passengers.

The extra bus fare will be applicable only during the COVID-19 pandemic period, said the notification adding that after this pandemic, the bus fares will be readjusted as per the previous rates.

Earlier in the day, road, transport and bridges minister Obaidul Quader said the government will issue a gazette notification on "an adjusted and logical" bus fare.

BRTA on Saturday recommended raising bus fare by 80 per cent in order to compensate bus owners carrying 50 per cent less passengers to prevent the transmission of coronavirus.

Passengers, drivers, helpers, and ticket sellers must wear face masks while hand sanitiser, soaps and hand washing facilities must be available at terminals.

The government on Thursday issued a gazette notification allowing limited operation of public transport and offices from 31 May to 15 June amid the coronavirus outbreak.