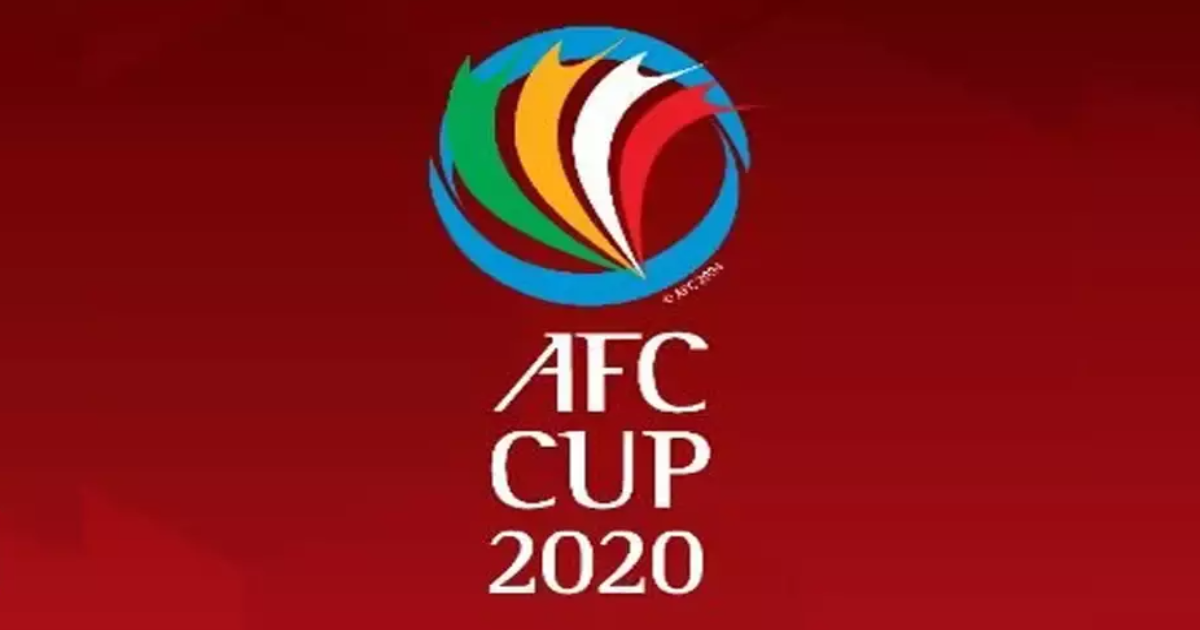 Asia’s second-tier club football tournament AFC Cup 2020 has been cancelled due to Covid-19 pandemic, the Asian Football Confederation (AFC) announced in a statement on Thursday.

In view of the logistics in coordinating the five zones of the AFC Cup and completing the Inter Zone matches, the AFC Executive Committee agreed that the pandemic created complexities which constituted a force majeure event and led to the cancellation of the 2020 competition, the AFC said.

The AFC Cup had been suspended earlier in March due to coronavirus outbreak and was rescheduled to resume this month in centralised venues.

Asian showpiece event, the AFC Champions League, was also suspended since March but will resume in Qatar on Sept 14. East Zone matches are scheduled to be played between Nov 15 and Dec 13 this year.

The final will be played in the West Zone on Dec 19 as a standalone game rather than in the traditional home and away format.

"These are tough times for everyone connected with football. We are taking steps to ensure the financial well-being of the AFC and its member associations," AFC President Shaikh Salman bin Ebrahim Al Khalifa said.

"I am certain that with the unity and solidarity for which the AFC has become admired across football, we can overcome this latest challenge."

Bangladesh champions Bashundhara Kings, placed in Group E of the AFC Cup, were scheduled to play their five remaining group matches in the Maldives from October 23 to November 4 this year.

Maldives was found to be a comparatively safe destination for playing football as all participating teams agreed to play the rest of matches at a single venue.

Bashundhara Kings, which recruited Brazilians Robson Azevedo da Silva, Jonathan da Silveria Fernandes Reis and Argentine Hernan Barcos, brought the trio in the capital on Thursday to join training camp for AFC Cup, but the tournament’s cancellation dealt a blow to them.

The trio will have to await the decision of the club management.

BPL champions Kings are on the top of the four-team Group E after their 5-1 victory over Maldivian club TC Sports in the first match at Bangabandhu National Stadium in Dhaka on March 11.

Chennai City FC of India and Maziya S&RC of the Maldives shared the second slot following a 2-2 draw between the two teams played in Chennai, also on March 11.

Bashundhara Kings and the three other teams were scheduled to play five each of their remaining group matches from October 23 to November 4 in Male.