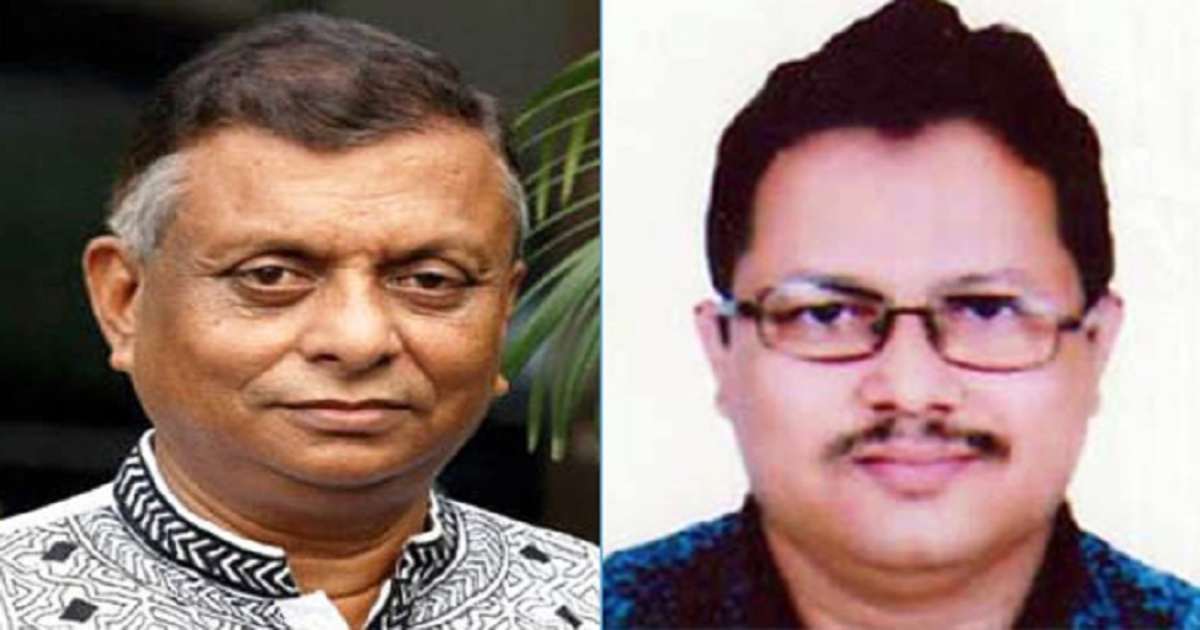 An official of Sylhet MAG Osmani Medical College Hospital confirmed the information, saying they were found positive in tests conducted at the hospital. They both gave samples on Wednesday.

Suhel Ahmed, personal assistant of the mayor, told that Ariful has been suffering from mild fever and sore nose for the last four days.

“Mayor Ariful attended office on Thursday as he was feeling better,” Suhel said.

A total of 145 people have so far died of coronavirus in Sylhet district.