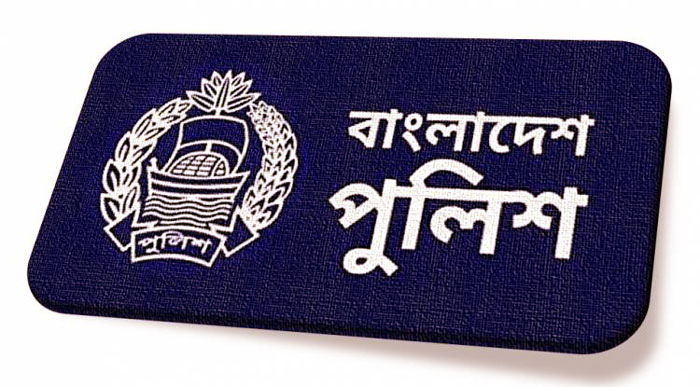 In line with a major reshuffle in the police administration, a total of 1,507 police officers have been transferred to Cox’s Bazar.

A source of Police Headquarter confirmed the matter.

In an earlier development, 1487 cops had been transferred from Cox’s Bazar to other districts.

A total of 34 inspectors would leave Cox’s bazar while 37 will be transferred there.