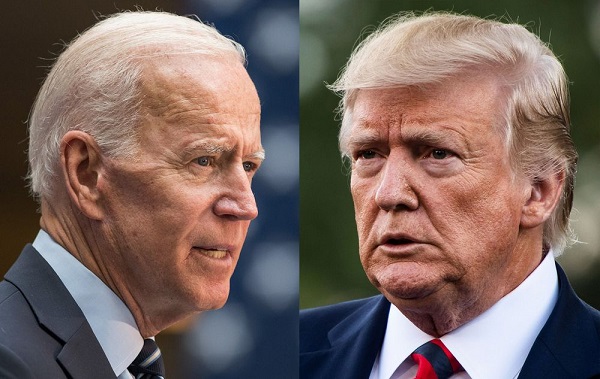 A tie in the 2020 presidential election would create the “messiest” possible Electoral College scenario — with the House of Representatives tasked with deciding the winner, according to experts.

In the unlikely event that President Trump and former Vice President Joe Biden become locked in a 269-269 tie, the House will break it, with each state delegation getting one vote, according to 270 to Win, a nonpartisan political website that projects elections.

“If that were to happen, I think the conventional wisdom is that Republicans would probably be favored,” Alexander Burns, a veteran political correspondent for the New York Times, said on the paper’s podcast The Daily.

The same process would come into play if a third-party candidate were to win enough electoral votes to prevent either candidate from reaching 270. 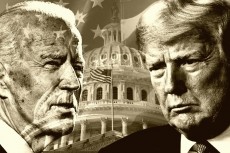 Why 270 Electoral College votes win it