Messi ‘number one’ for Ronaldo but CR7 snubbed in top five 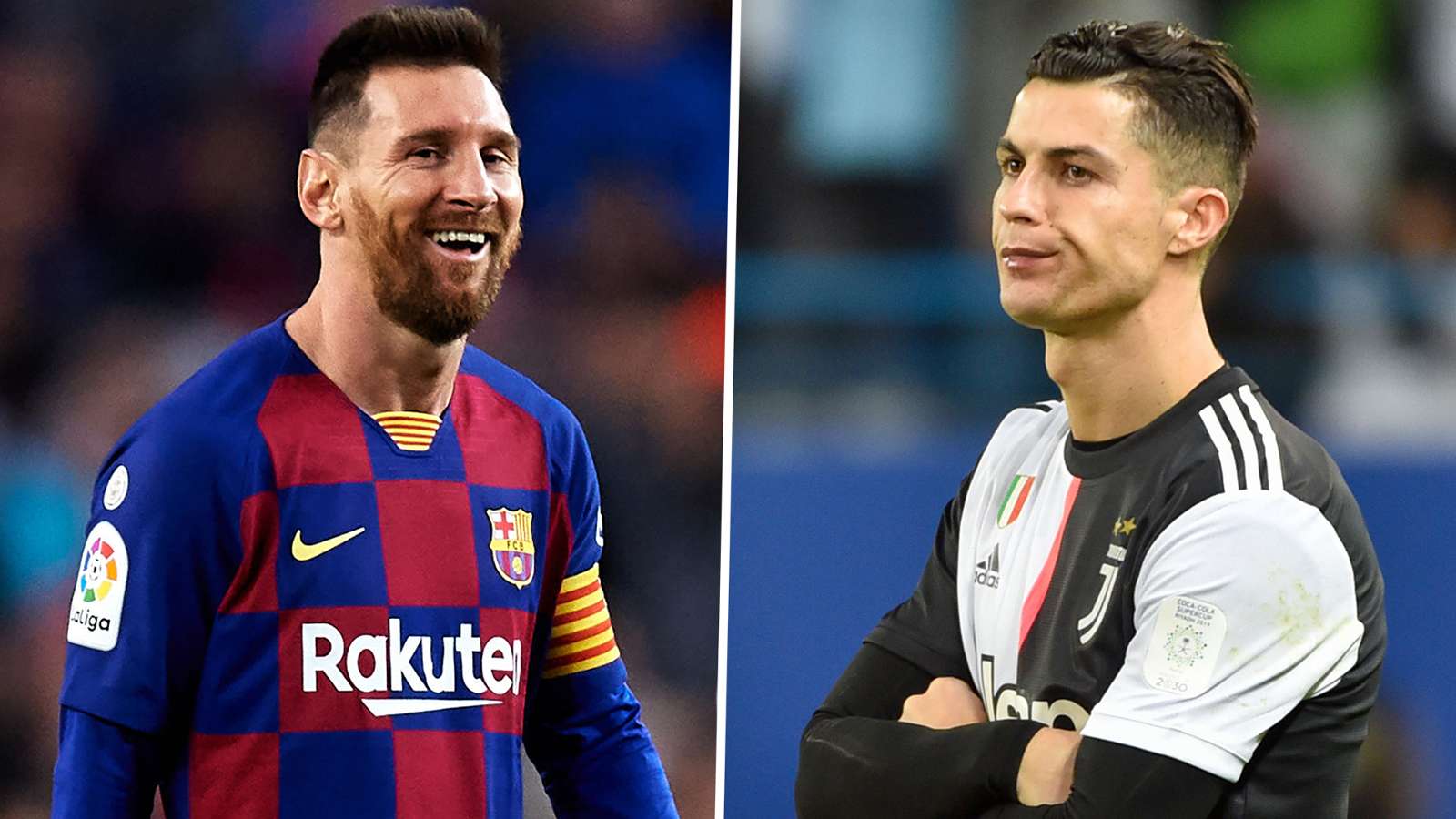 The legendary Brazilian frontman former Barcelona star Ronaldo considers Lionel Messi to be the undisputed “number one” in modern football, with Cristiano Ronaldo overlooked in the Brazilian’s top five as Mohamed Salah, Eden Hazard, Neymar and Kylian Mbappe get the nod.

The two-time World Cup winner has never shied away from the fact that he considers a mercurial Argentine on the books at Camp Nou to be one of the finest to have ever played the game.

He has reiterated that stance when naming those who capture his imagination in the present and it comes as no surprise to see six-time Ballon d’Or winner Messi top that chart, but the omission of Portuguese superstar Ronaldo will see eyebrows raised.

Ronaldo told AS of his choices, with Liverpool, Real Madrid and Paris Saint-Germain stars lining up behind a Barca icon: “Messi, of course, he is number one, he is a talent that means it will take 20 or 30 years to see something similar.

“I also like Salah, Hazard, Neymar, I love watching him play, of course Mbappe.”

PSG striker Mbappe has been likened to Ronaldo, and the ex-Inter and Real Madrid frontman can see why the France international has sparked such talk.

He added on the exciting 21-year-old: “Many people say that he looks like me.

“He has a lot of speed, he finishes well, he has great movement, he shoots really well with both feet, he has an incredible stride.

“We have similar attributes, but I never liked the comparisons, especially between players of different generations, because the situations are different.”

While talking up the qualities of a star turn in France, and recognising the efforts of Liverpool forward Salah in England, Ronaldo – who now owns a majority stake in Real Valladolid – considers La Liga to be the best league in the world.

He said: “It is not clear that the Premier League is better than our league.

“Perhaps in television income the clubs receive more, but the best players are in Spain, or at least, most of them.”

La Liga is currently readying itself for a return amid the coronavirus pandemic, with competitive football set to be added to the sporting calendar once more from June 11. Source: Goal.com