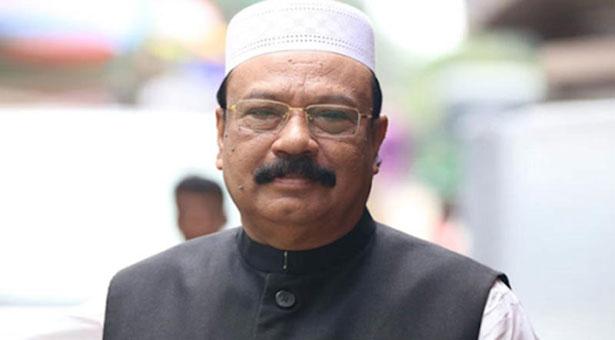 He breathed his last at the Combined Military Hospital (CMH) , Dhaka at 2:30am, his son Arman Ahmed Shiplu confirmed this around 3:30am.

Kamran, a member of the central executive committee of ruling Awami League, was flown to CMH from Sylhet on 7 June after his physical condition deteriorated.

On 5 June, the ex-mayor was found positive for COVID-19 and was admitted to Shahid Shamsuddin Ahmed Hospital in Sylhet the next day.

Earlier on 27 May, his wife Asma Kamran tested positive for coronavirus.