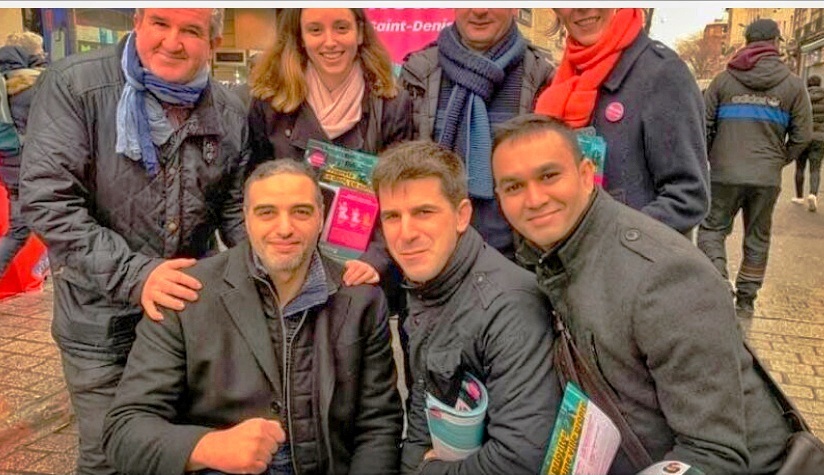 Zarif Sadiul, a French national of Bangladeshi descent, said Matio Hanata, a recent winner in the Saint-Denis constituency on the outskirts of Paris where France City Corporation is contesting the election.

"We started. The new generation of Bangladesh community will end. Becoming an MP-Minister will brighten the face of France-Bangladesh. Then all our troubles will be successful. It has started from scratch and one day it will reach millions.

"Our panel broke the 100-year record in the St. Denis area by winning 59 percent of the vote," he told the media at 11:30 pm local time on Sunday. Which is the first in the history of France. Such an incident has never happened in this country before. Because those we have defeated have been elected in this area for a hundred years in a row.

Saruf Sadiul said that if all goes well, the new mayor Mati Hanata will appoint me as a councilor. Then I will work for the overall development of the area as well as the interests of the Bangladeshi brothers and sisters. I will be by your side in danger. He also assured that my door will always be open for the Bangladesh community.

The second round of city corporation elections was held in France on Sunday, June 26, after a 65-day lockdown in France due to the Kovid 19 virus. Earlier, the first round of elections was held on March 15. The run-off election was scheduled for March 22, but was postponed by the French government because of coronaviruses around the world. 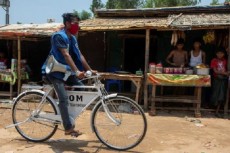