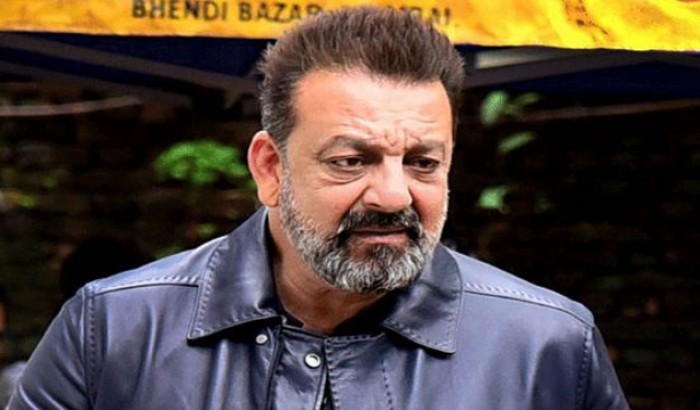 The famed actor will reportedly leave for the US for treatment soon, according to Hindustan Times.

On August 8, Sanjay Dutt was admitted to Lilavati hospital in Mumbai after complaining of breathlessness. He was discharged on Monday.

The actor then posted in Instagram on Tuesday that he would be taking a break from work for a "medical treatment", according to the Hindustan Times report.

"Hi friends, I am taking a short break from work for some medical treatment," the post read.

"My family and friends are with me and I urge my well-wishers not to worry or unnecessarily speculate. With your love and good wishes, I will be back soon!" he added.