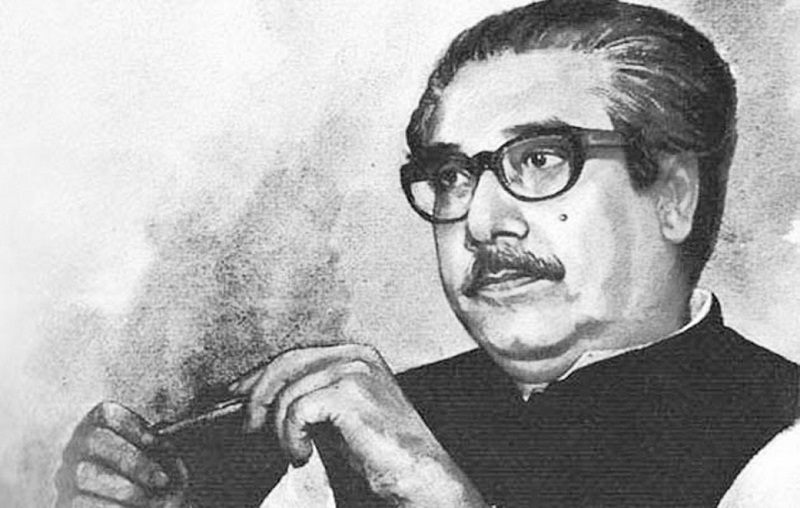 The UNESCO Executive Board has unanimously adopted a proposal for the establishment of UNESCO-Bangladesh Bangabandhu Sheikh Mujibur Rahman International Prize in the field of the creative economy.

This prize will reward global initiatives of youth in the field of creative economy.

The proposal was adopted at the plenary of the virtual segment of the 210th Executive Board, according to UNESCO.

The decision came as Bangladesh is celebrating the birth centenary of Father of the Nation Bangabandhu Sheikh Mujibur Rahman through yearlong programmes.

The 210th Session of the UNESCO Executive Board is being held in two segments.

The first segment was held from December 2-11 December in virtual mode.

The document containing the decision has been uploaded on UNESCO website for the Executive Board.